Translation of 'Best' - Anything you like, not necessarily speed, etc. Givf pix if possible

i've always had this unhealthy fascination of the shelby mustang gt500 =) 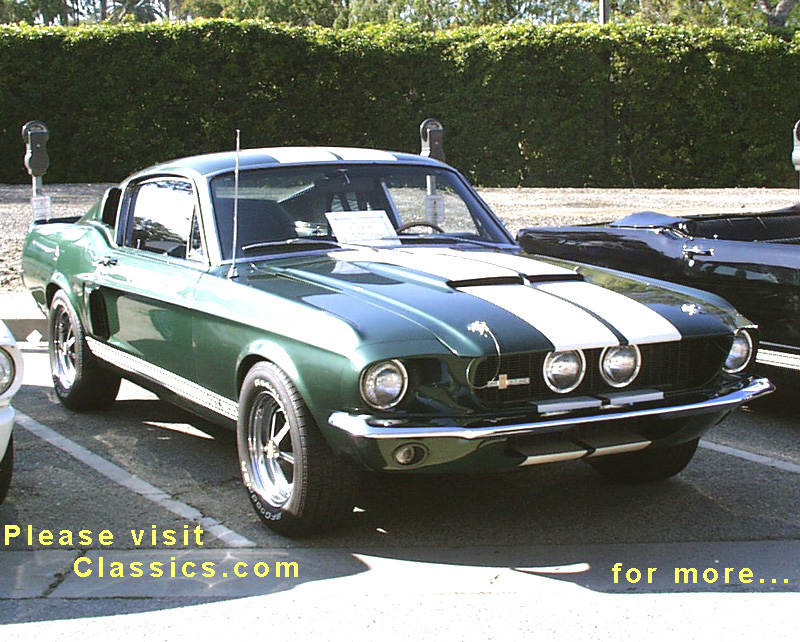 mts said:
i've always had this unhealthy fascination of the shelby mustang gt500 =)

well.....have to take sides with mts on that one - that car definately pwns


This would be good too though:

Developed a bit of a soft spot for this on that chilly summer/fall morning sitting in an outhouse (yeah, as in outside... in the morning... in the cold, and we're talking 'ass getting stuck' cold here ) with nothing but a copy of my lil' brothers FHM for company.

to be honest though it looked much nicer in black.

3 cars in no particular order, would be satisfied with any one of em. Of course all of them are for summer/spring season only. The winter is in my next post.

This is for Winter season.

Ivan said:
This is for Winter season.
Click to expand...

Heard you are into the more foregine car dook

This one is my baby :x

Mustang for me too..
.or TVR tuscan

aston martins all look the money to me, [avid merrian] i fucking love it [/avid] the new vanquish is rather sexy although i once saw a muchos sexy car sitting near the bodlian library in oxford a while ago, fuck knows what it was but it looks fukin sharp and it made virtually no noise at all, just a low purring, fukin lovely

mmmhmmm that gt500 is very nice

The Carl Pilkington of Freddyshouse

GT does it for me, just oozes pure class.
B

My purpose in life will be complete once I own a Diablo.

My purpose in life will be complete once I own a Diablo.
Click to expand...

Do not mock teh car!

Admit it, you found it funny.
B

Well, it made me smile. Quite an achievement I guess.

You talkin' to me?

Edit: Erk, those are quite small, and the big ones too big.. Oh well..
http://www.usagichan.com/Highway18/gold/McClarenF1/index.html

There can be only one!

got a model of that in my window

wish i could get the real thing
K

dodge viper, what a pile of utter utter bollocks. typical american thinking, stick an 8 litre engine in a car and take out the stearing wheel. its supposed to be one of the shittest sports cars on the market lol.

car wise, TVR Tuscan.. simply cos you'll pay about 50 grand for one and it'll thrash a 180 grand ferrari off the lights and almost to top speed.

but cars are all shite really. motorbikes are where the real men go. the thought of rolling up to a mcclaren F1 or porche 911 GT turbo and raping it off the lights with an 8 thousand quid bike straight off the shelf with no modding. ahh bliss... and with modding, could basically beat... well anything, there is nothing that can touch a suzuki hayabusa turbo. 500bhp weighing 220kg?

plus, bikes actually take skill to ride. you cant jump on a 1300cc bike straight after your test and expect not to die. whereas i've been driving about 4 months and could already easily drive pretty much any car really, there isnt much skill involved.